With more than six million copies sold, this historical novel is the story of the man who gambled for Christ’s robe and won. The book explores the aftermath of the crucifixion of Jesus through the experiences of the Roman tribune Marcellus Gallio and his Greek slave Demetrius. Here is a timeless story of adventure, faith, and romance, a tale of spiritual longing and ultimate redemption. 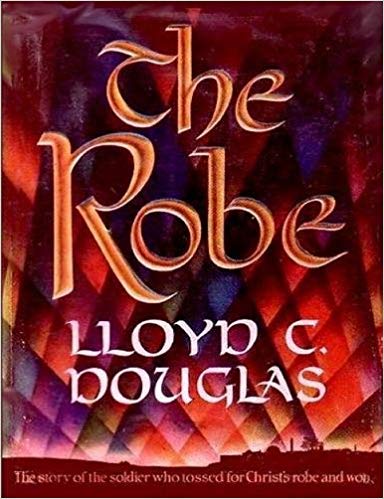 The best allegory ever written is rewritten in modern English, making it clearer and more forceful to the modern reader.

With more than 100,000 in print, this retelling by James H. Thomas follows Christian as he leaves his home in the City of Destruction and begins a long journey to the Celestial City. His adventure is full of encounters with interesting people, such as Faithful, Hopeful, and Ignorance. Traveling through places such as Vanity Fair and the Valley of the Shadow of Death, he reaches his heavenly home but learns rich lessons during the journey. The story has immediate application to everyday life.

Later on, Christian’s wife, Christiana, decides to join her husband in the Celestial City. As she travels, Christiana comes upon a different set of people, such as Greatheart, Mercy, and Honesty. Her story illustrates how Christians follow different paths but with the same destination: eternity with Jesus.

The spark which ignited the German Reformation, Martin Luther battled corruption within the Church while trying to spread the true Word of God to the people he so loved.