Laurie Winslow longed to make her dream of becoming a writer come true, and Wilson College in Omaha seemed to offer what her career required. But when funds run out and disillusionment sets in, Laurie joins up with Buffalo Bill’s Wild West Show as a trick rider to earn enough money to return to school.

One day after a performance Laurie runs into a friend from the past and manages to land him a job. Buffalo Bill soon discovers Cody Rogers’ skills as a trick roper and adds him to the show as a new act. But as Cody reveals to Laurie his troubled past and what he is running from, will her feelings for him change?

Laurie has reason to believe that Cody is innocent, but as their fame grows, so does the fear that someone may recognize him. What will happen to the man she loves if he is caught again?

Will the Truth Ever Be Known? 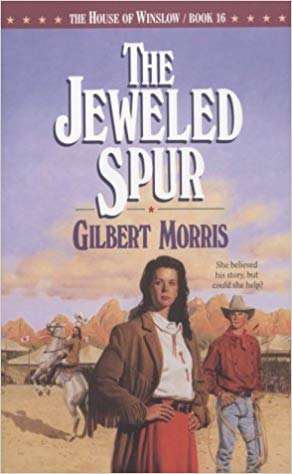