Forced by his family to become a minister in the Church of England, Gilbert Winslow is offered a dangerous and challenging task by one of the most powerful nobles in Britain. Taking the post offers fortune and escape from a life he despises, but Winslow discovers it also means becoming a spy. His mission is to infiltrate a group of religious separatists and to ferret out the whereabouts of their leader, who is accused of dissension against the King.

In spite of his initial uneasiness, infiltration proves to be an easy matter. But will the ultimate betrayal be so simple? With the influences of good and evil, faith and doubt, compassion and selfishness pulling him apart, to whom could he turn?

With the Sailing of the Mayflower, Forces Were Unleashed Which Would Set the Course for One Man, His Family, and Eventually a Whole Nation. 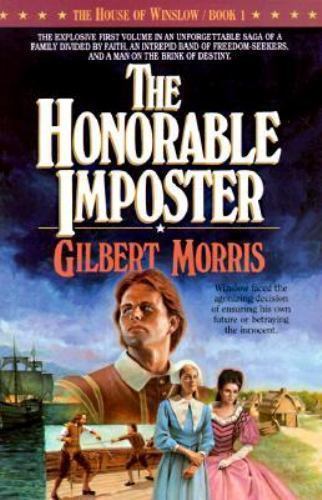