Julia has everything money can buy…except for acceptance by either the Gentiles or the Jews. Her Greek father already has a wife and family, leaving Julia and her Hebrew mother second-class citizens. But when they are introduced to followers of the Way, they become part of that community of believers.

Abigail’s brother, Jacob, now a young man, is attempting to discover his own place as a Christian. He is concerned that being more serious about his faith means trading away the exhilaration of his current profession as a caravan guard. Hired by Julia’s father to protect the wealthy merchant’s caravans on the secretive “Frankincense Trail”–undercover transport of this highly valuable commodity–Jacob also passes letters and messages between various communities of believers. He is alarmed to find out that Julia, hardly more than a girl, is also a messenger. Can their immediate mistrust be put aside to finally bring their hearts together? 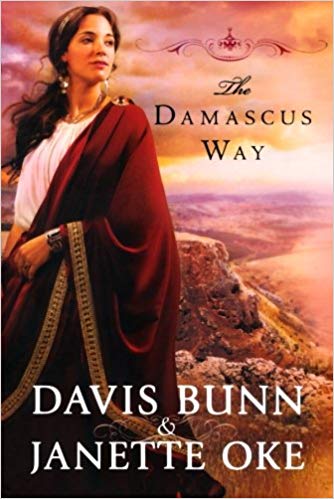