Her calling: to pursue justice in its purest form to the very best of her ability. The realm of law has long been in the hands of men, but Kit Shannon is determined to forge her way and represent truth–for those who most desperately need it.

Her city: Los Angeles at the turn of the century. Brimming with spiritualists, adventure-seekers, and opportunists, it is home to a colorful cast of both the rich and the destitute.

Her struggle: Kit takes up the cause of a society woman who fears her dark past will be exposed, and her involvement intensifies when a murder takes center stage…with little hope for the accused. When another woman leads the prosecution–causing a never-before-seen confrontation between two female lawyers–Kit struggles with a manipulative district attorney trying to thwart her every turn. 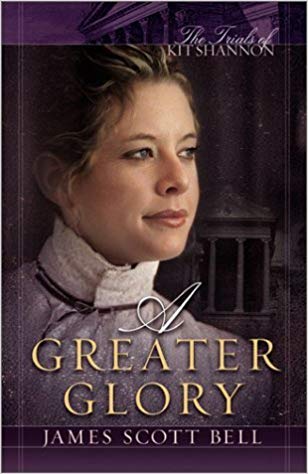