John Wells spent all of his adult life devoted to one goal: astronaut selection. From humble beginnings, he waited on God’s timing, becoming an experienced Navy pilot and spacecraft systems engineer. One amazing day, fighting a Russian attack submarine, he received the call to space and to his destiny. Thirteen years later, from the International Space Station, John witnesses a terrorist attack that decimates the nation’s capital and national security systems. When it’s followed by strange indications of alien life on Mars, John’s call puts him in the midst of a great controversy that tests him and his faith to the limit. 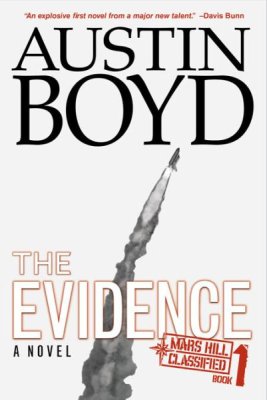