Blair has just become a Christian and a newspaper owner; Morgan struggles with infertility; and Jonathan faces two opponents in his quest to become the mayor of Cape Refuge, their small Georgia island town. When the wife of one of Jonathan’s opponents goes missing, among those the chief of police suspects are the third mayoral candidate (who is, unsurprisingly, an atheist), a prosperous fertility doctor and a local psychic who appears to have an uncanny knowledge about the case. Despite some didactic moments (a biblical exposition of the dangers of divination, for example), the novel manages to be more plot-driven than message-driven, a step forward for evangelical Christian suspense. Numerous red herrings in the meticulously plotted story will keep readers guessing, and they will be delighted by the skillful surprise ending.

Book #3 in the Cape Refuge Series 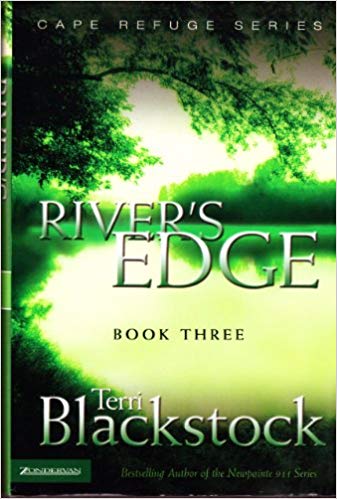