SOLDIER OF DESTINY is a story about a Marine, Tyler Ferguson, who lost his best friend in combat. He survives being captured by Afghan soldiers and travels to Africa to fulfill his brother in arm’s last wish: to deliver the news to his sister running a Mission station in Ethiopia. Jay Harley, an ex-Marine turned Pastor, guides him through the process of dealing with the loss and the trauma of war amongst a vicious civil war. Constantly terrorized by crazed guerrilla fighters, all that keeps them going is unbeatable faith in God. Our hero, the young Marine, goes from an unbeliever in God to a Spiritual awakening that eventually leads him to give the ultimate sacrifice a man can give. 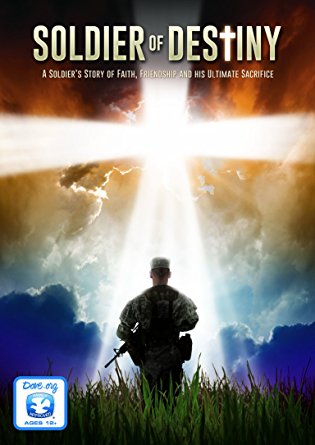