A week after the rapture, grief-stricken survivors continue to search for the millions of people who vanished into thin air. Chaos engulfs the world as suicide rates skyrocket, businesses are looted, and martial law remains in effect. A desperate world turns to United Nations President Nicolae Carpathia for guidance and reassurance. But as global events begin to take on strange significance, signaling the oncoming terror of years to come, a small group of rebels known as the Tribulation Force embarks on a dangerous mission to open the eyes of the world to the truth – Nicolae Carpathia is the Antichrist! 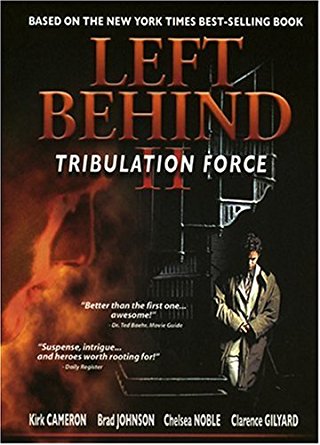